Our expeditions on on ash skis 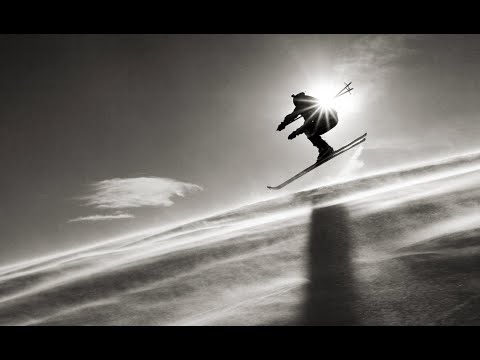 Expedition to the 120th anniversary of Hardangerviddy's first crossing by Roaeld Amundsen on the ash trees and with a replica of Nansen's sledge.

We begin the polar adventure somewhat commercially by visiting the famous Swedish ice hotel in Jukkasjärvi. This is primarily a tourist's treasury, but for someone who has been building igloos and similar structures from ice and snow since early childhood, it is an interesting peek under the cover of more successful competition. The ephemeral... 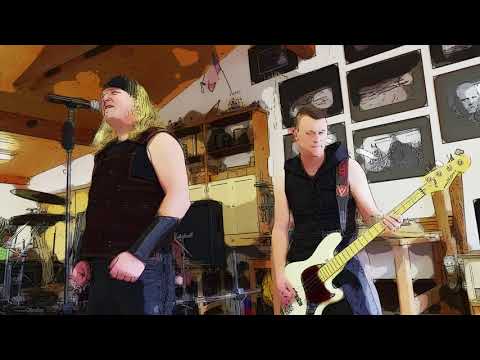 Filming a video clip in our workshop

If we happen to make skis and nothing else out of wood, or even hang out somewhere in the north, why not try to shoot a video? This is how we filmed a video clip of the metal band Vanaheim in our workshop:

Transition of Norwegian winter Hardangerviddy to the 120th anniversary of the first crossing by Roald Amundsen and his brother.

12th July successful expedition of climbing section Sokol Vrchovina - Caucasus 2009. This expedition started somewhat unlucky 22nd June, when she had to marry one member who on holiday in Corsica injured his shoulder and just came to Ruzyně wave and wish good luck. By the way, we learned the lesson for next time, not to go with the family...